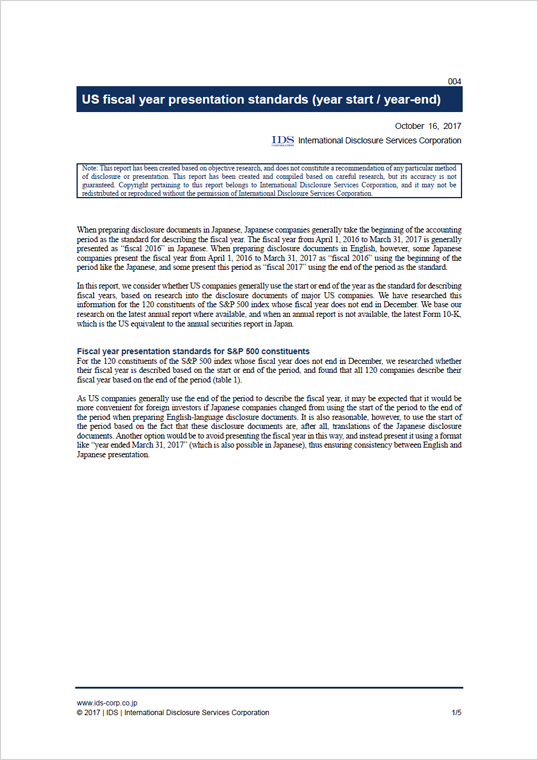 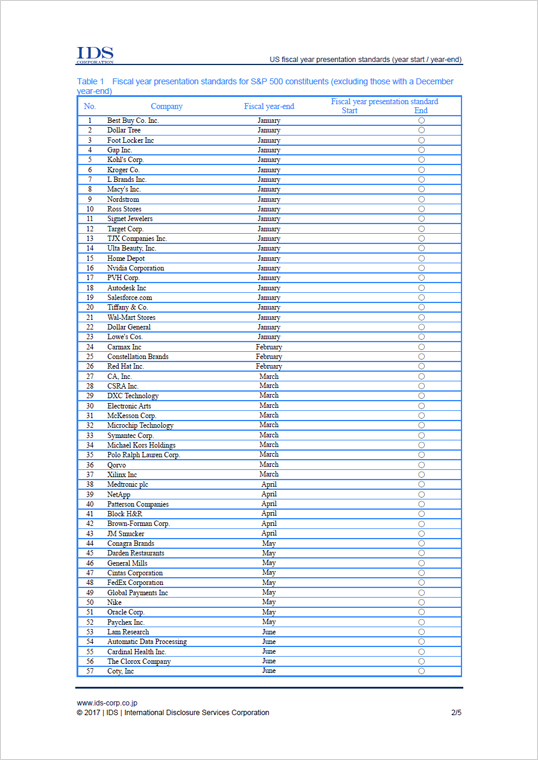 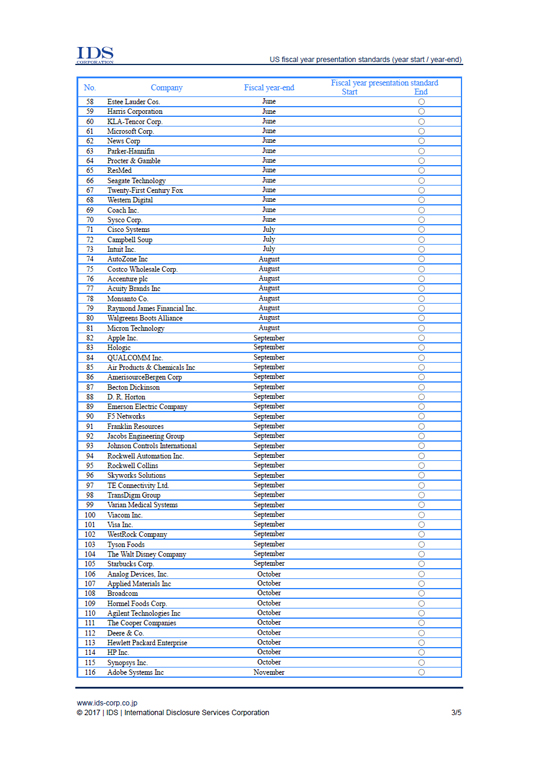 Full reports may be viewed through the report download function.

Thank you for taking interest in our reports.
To download the full report, please fill in the form below. By clicking on "Send and download," you are agreeing to the Terms and Conditions.